This past February long weekend a small group from the Manitoba Provincial 3D Team made the trip to the Alberta Indoor 3D Championships in Medicine Hat. The intention of participating in Alberta was to offer youth members exposure to larger events.  The Alberta Provincials hosted over 200 archers from Alberta, Saskatchewan and Manitoba. Despite the large and talented pool of archers from across western Canada, Team Manitoba camp up big, with both Reid Jonasson and Josten North placing top 3 in their respective classes. Team member Reed Fowlie commented “both are showing a maturity that only comes with shooting larger events.  I have had the chance to shoot with both of them during the last year and the strides t 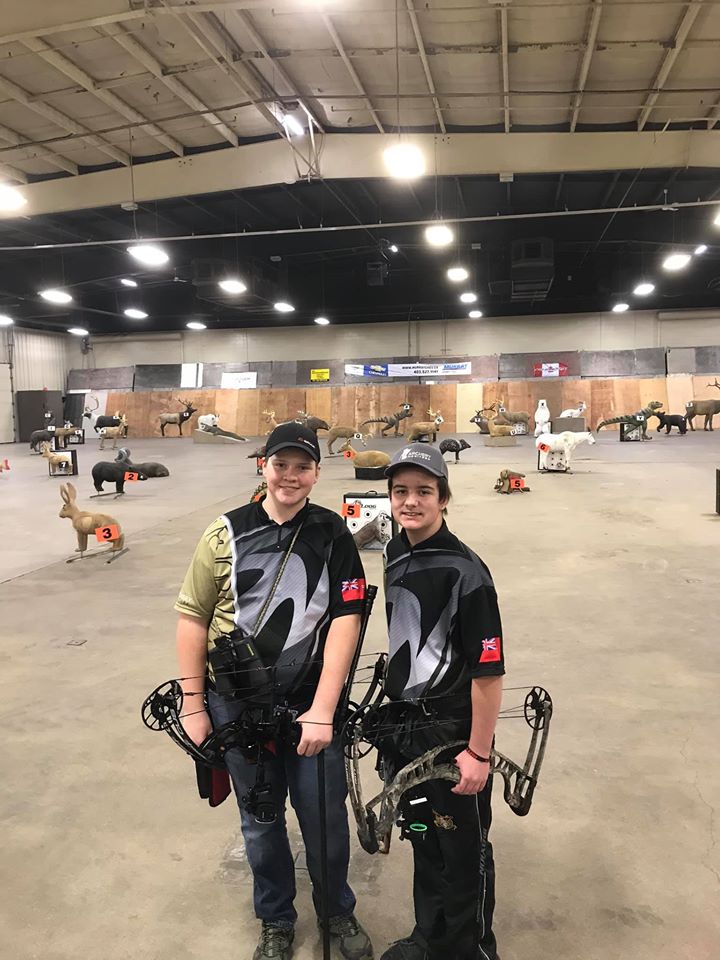 hey have made are remarkable.” Reid Jonasson finished in 3rd place in the male cadet compound class, while teammate Josten North placed 2nd in the male cub compound class. Fowlie indicated it was a great development opportunity for the youth, as they worked during their down time to prepare for the stress of competing  and succeeding at larger events.

In addition to the success of the youth team members,  Ed Wilson and Reed Fowlie placed Top 10 in a deep Known 50 Class and Brendan Mills made it to the final 10 in the money shoot down that started with with 80+ shooters.

Archery Manitoba would like to thank senior team members (Ed Wilson, Reed Fowlie, and Brendan Mills) for leading the youth archers to success at the event, offering support and mentorship while also competing in the event.

For a full listing or results, go to: https://www.medicinehatarcheryclub.com/3d-archery-provincials 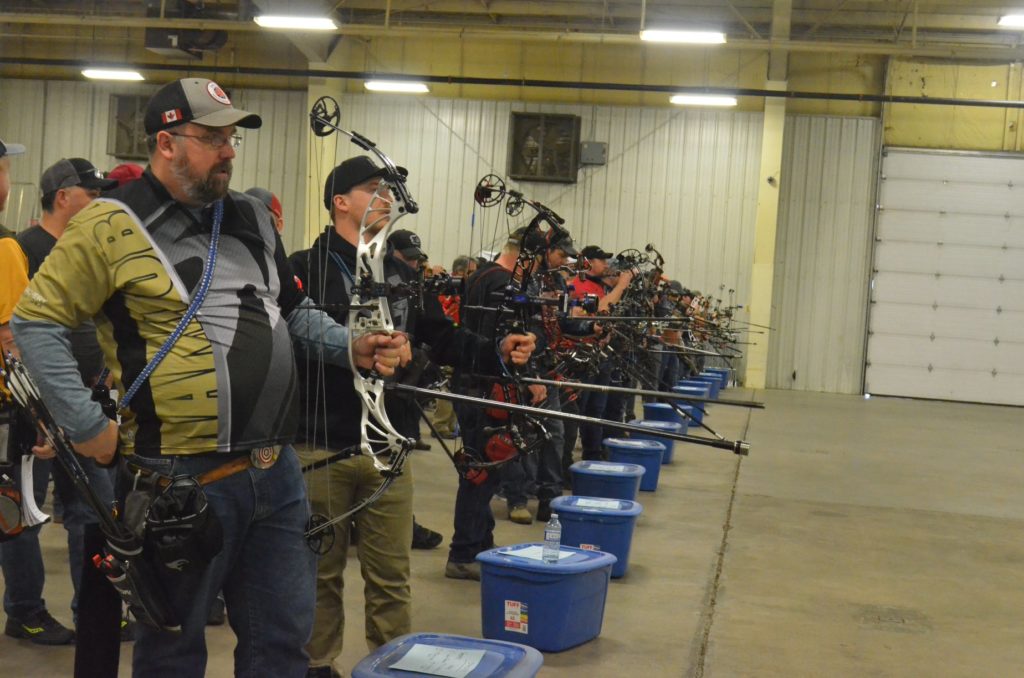 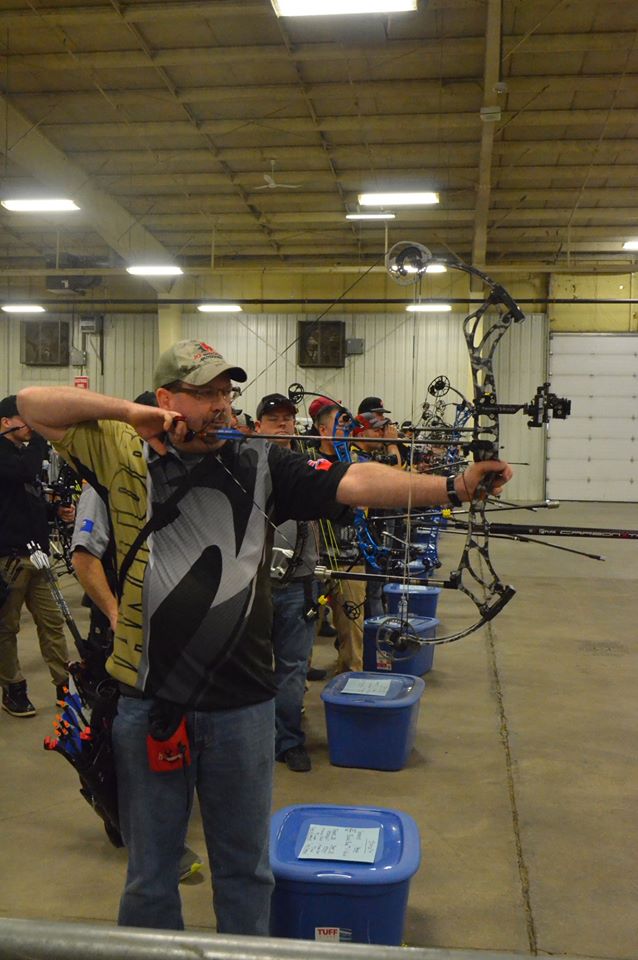 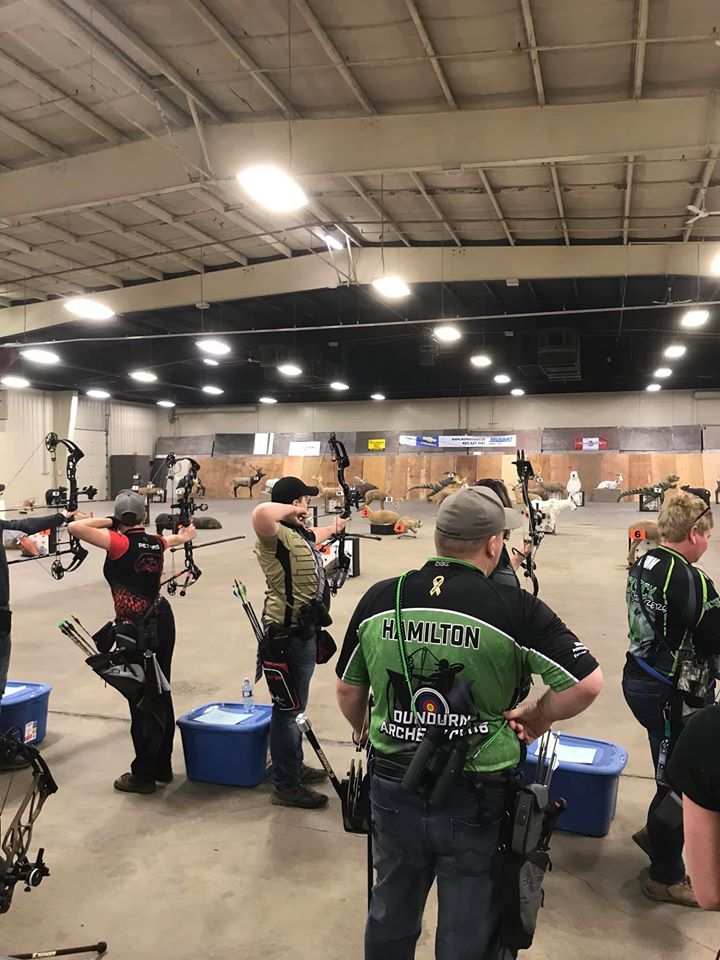 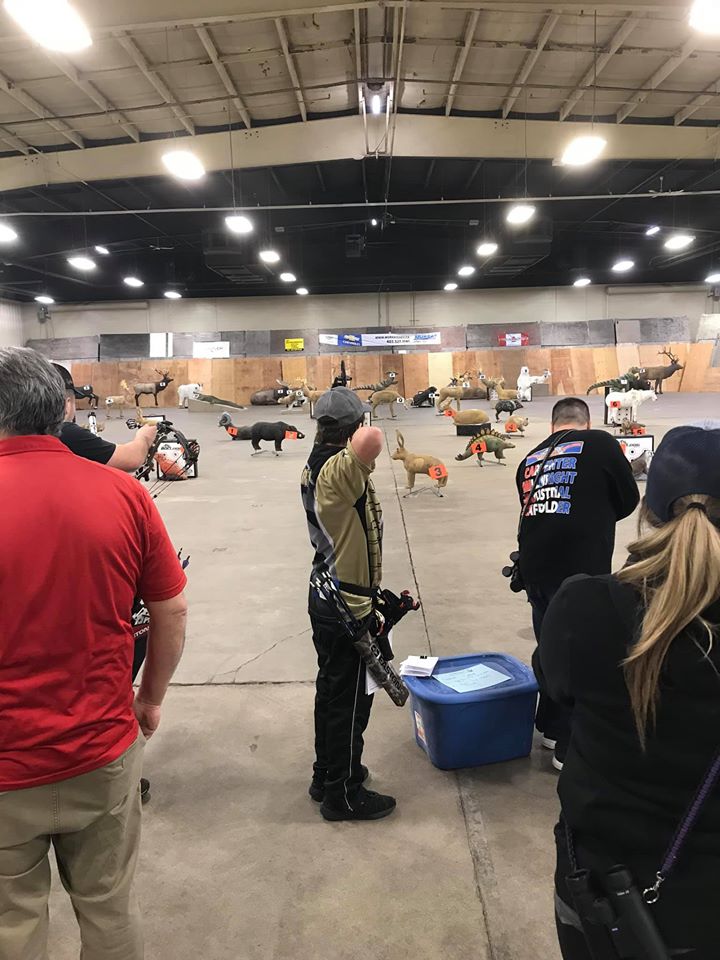