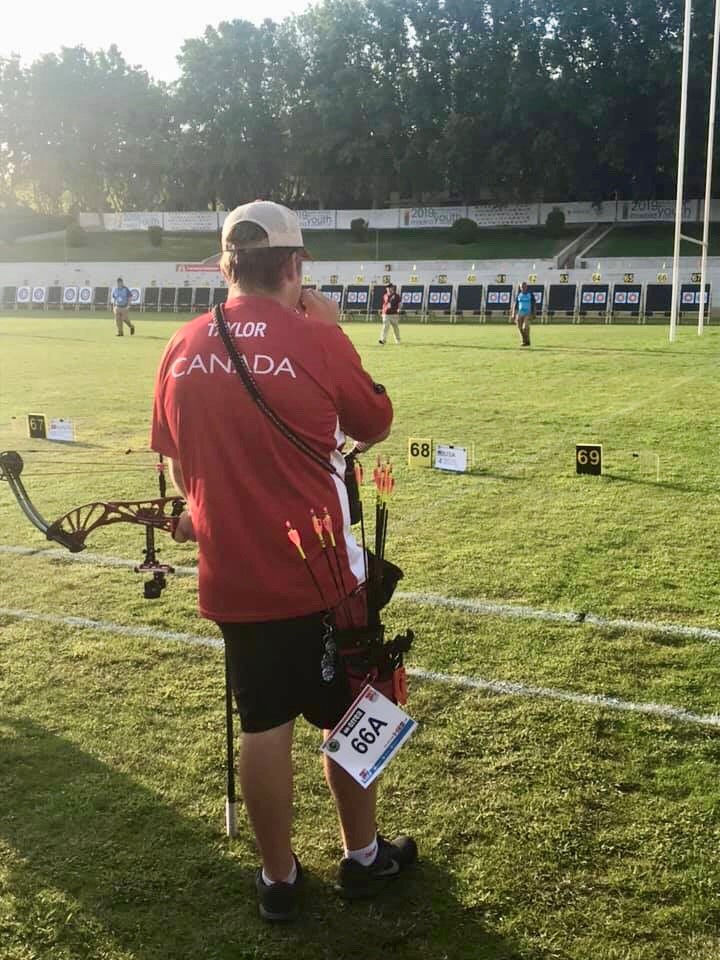 MADRID — Canada’s Austin Taylor, of Winnipeg, will compete Saturday in the gold medal final at the World Archery Youth Championship.

Winning all of his elimination rounds — first against Singh Mejia Jagdeep Teji of Colombia, then Emircan Haney of Turkey — Taylor found himself against Paolo Kunsch of Germany in the quarterfinals, which Taylor won, putting him into the semifinals against Olvera Mendez Rodrigo of Mexico. Taylor won again, guaranteeing a podium finish and earning a berth in the gold medal final against Anders Faugstad of Norway.

The gold medal match goes Saturday at 19:33 Madrid time, or 12:33 Central Daylight Time. In addition to being a national team member, Taylor is a member of Archery Manitoba’s provincial team.

The gold medal match can be streamed live at: https://youtu.be/REm-0hXaZfc

Also earning a shot at a medal, Canada’s cadet men team — Robbie Comberbach, Brady Klassen and Kyle Cherniak, all from Winnipeg — will shoot in Friday’s semifinal, with a berth in the gold medal match or a chance to shoot for bronze, on the line. They face Denmark, which Thursday set a world record for team match play with a score of 236.

Canada’s 10th ranked cadet mixed team, made up of Klassen and Kristen Arsenault of Prince Edward Island advanced to the quarter finals Thursday with a decisive win over 7th ranked Estonia with a score of 146 – 136. Mixed team quarter finals continue Friday against 2nd ranked Mexico. To follow the match results, visit: https://worldarchery.org/competition/19874/madrid-2019-world-archery-youth-championships#/match/CCX/team/14 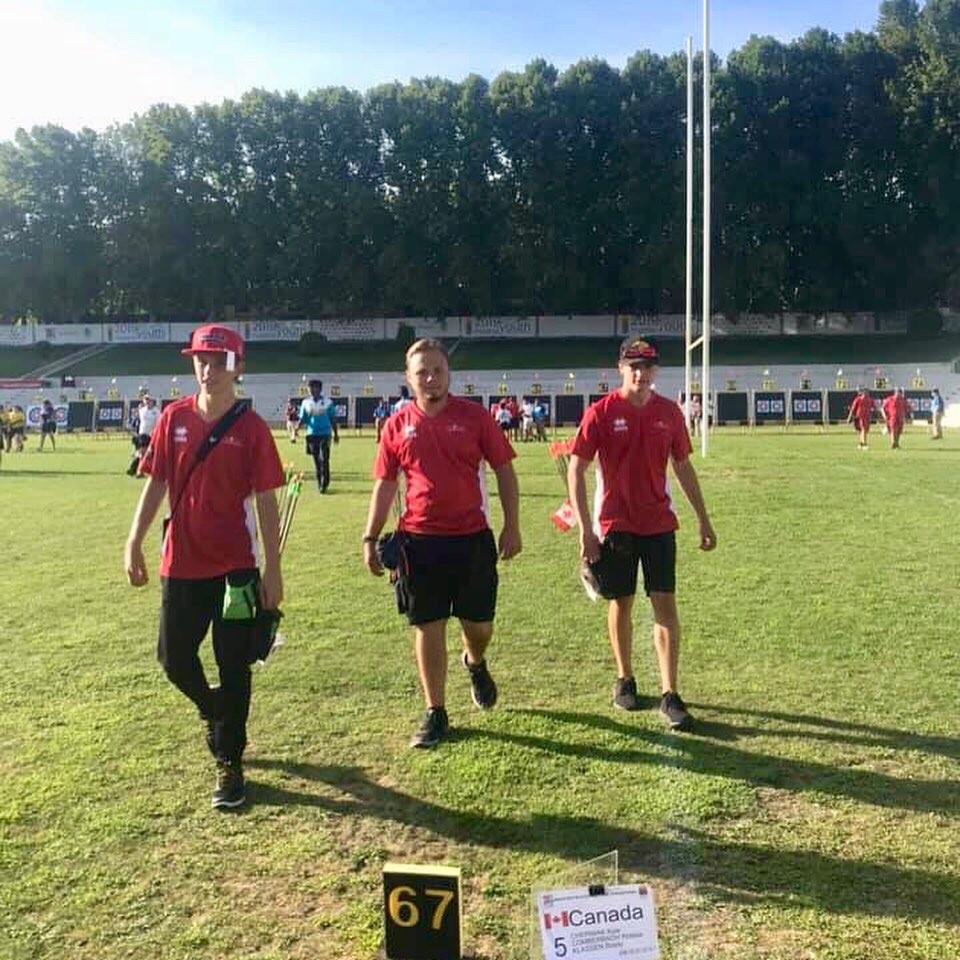