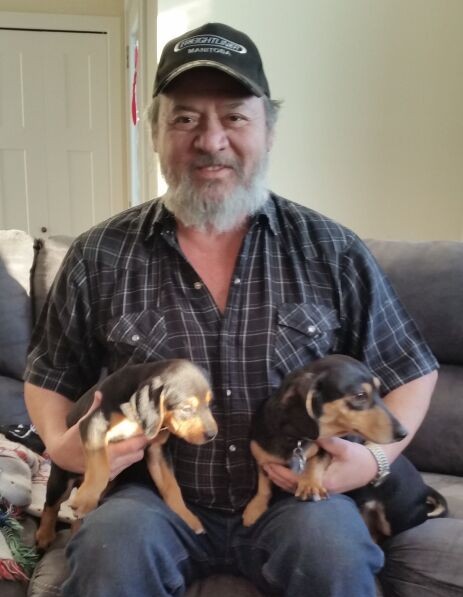 Archery Manitoba is saddened to hear of the sudden death of Timothy Jones of Selkirk, Manitoba. Tim was an avid advocate for the sport of archery.  His passion was vividly displayed in his role as coach and manager of his daughter Doris Baker (Jones) who he mentored from the age of four to become a Junior World Champion and Commonwealth Games medalist.  Being very proud of his Metis heritage, Tim always wore his sash and ensured his daughter did as well. Tim had time to talk with anyone about the sport, was very well liked, and was truly a genuine and colourful personality in the Manitoba archery community. Archery Manitoba sends its deepest condolences to Doris and the rest of the family.