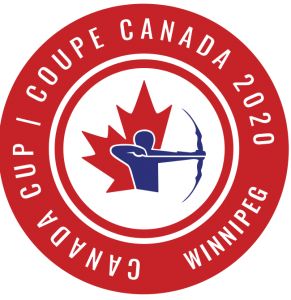 The Canada Cup, is an annual Archery Canada sanctioned competition that is held in the Western Provinces of Canada.

It encourages competition for the Master, Senior, Junior, and Cadet Classes, in all Archery Canada and World Archery recognized target divisions, Recurve, Compound and Barebow.