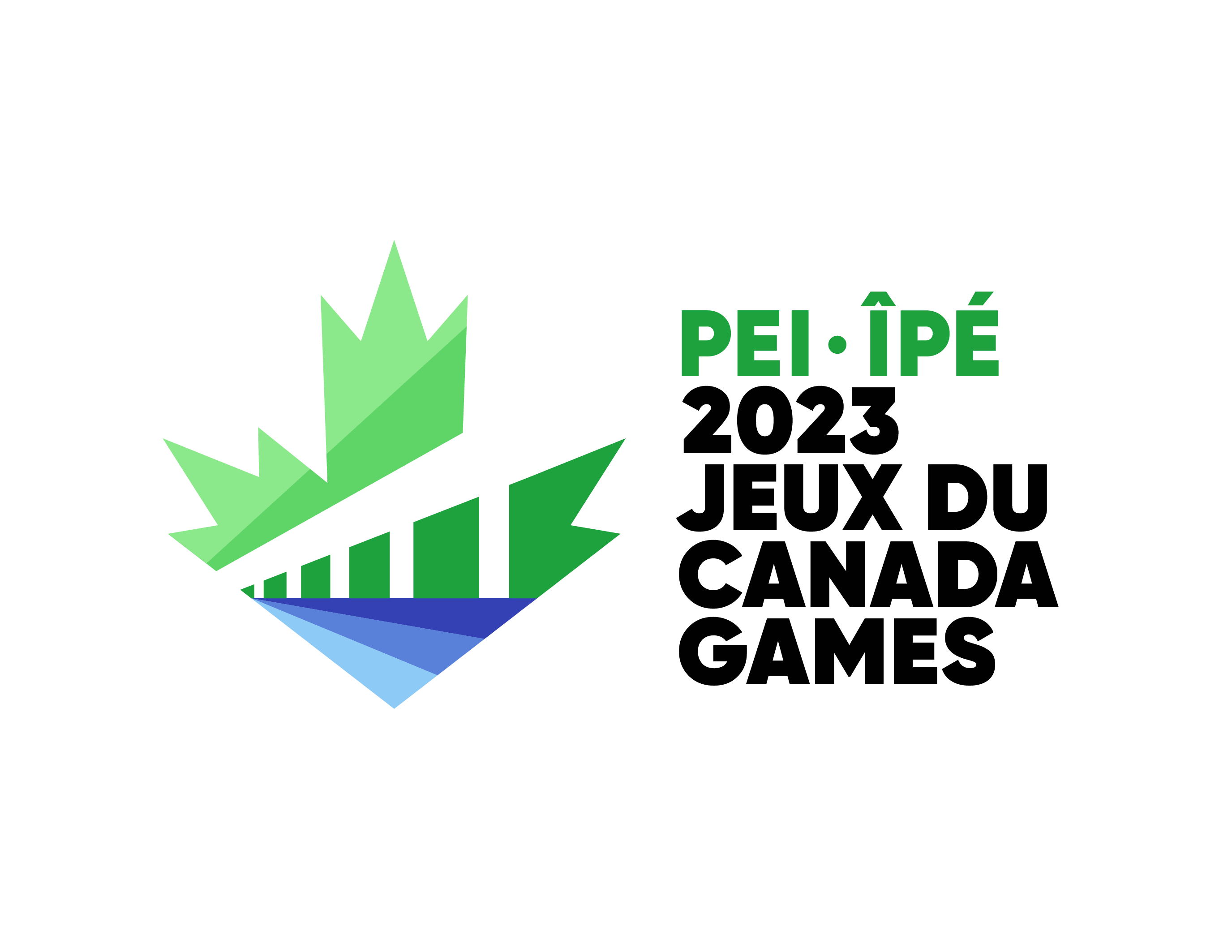 From February 18 to March 5, the Canada Winter Games will bring together more than 3,600 participants to celebrate the very best in Canadian sport. This will be the third time our island has opened its heart to Canadian athletes, but it feels just as special as our first games back in 1991.

Archery Manitoba is pleased to announce Team Manitoba Archery for the Canada Winter Games has been named.

The archers were named following an extensive qualification period consisting of numerous tournaments and matchplay events in the Westman and Winnipeg Regions. All eights athletes selected were ranked in the top 2 of our Canada Winter Games ranking list, that included indoor 18M qualifying events between January 1, and November 27, 2022.

The four archers selected as primary athletes are Emily Love, Ryder Wilson, Chyler Sanders and Ryan Cherniak, selected as their alternates are, respectively, Cleo Wermann-Thorn, Kadin Giebelhaus, Bailey Mathers, and Ethan Hall.  After consideration, Ethan Hall has decided to decline to the Compound Male Alternate spot to focus on his 3D training and competition goals leading him to the 2023 North American Indigenous Games this summer in Halifax.  The remaining seven athletes have committed to high frequency technical and fitness training plans, which includes a Canada Winter Games prep camp and competition in Saskatoon in January.

The current team brings strong performance potential to the games, in keeping with a tradition of Manitoba success at the Canada Winter Games. Love & Wilson, both currently competing in the U18 division have had recent national success with Emily placing 5th in the 2022 Indoor Nationals, and Ryder taking home bronze at this summers outdoor nationals. They are backed up by two U21 division archers in Giebelhaus and Wermann-Thorn, both of who bring strong value in their experience competing at the last Canada Winter Games in Red Deer, Alberta in 2019.

Our primary compound archers are both currently competing in the U21 division and have years of experience at the national and international levels. Cherniak has been a member of Team Manitoba for over 6 years and has earned podium finishes at numerous national championships. Sanders, a team member since 2018, has competed at the Manitoba Games, Canadian Championships, Youth Continental Championships and two World Archery Youth Championships. Female Compound Alternate Bailey Mathers is a U18 archer who has a depth of experience in her past several years as provincial team member. Bailey finished 2nd at this summers national championships and attended her first international event as a member of Team Canada at the Youth Pan American Championships.

From February 18 to March 5, we’ll bring together more than 3,600 participants to celebrate the very best in Canadian sport. This will be the third time our island has opened its heart to Canadian athletes, but it feels just as special as our first games back in 1991.