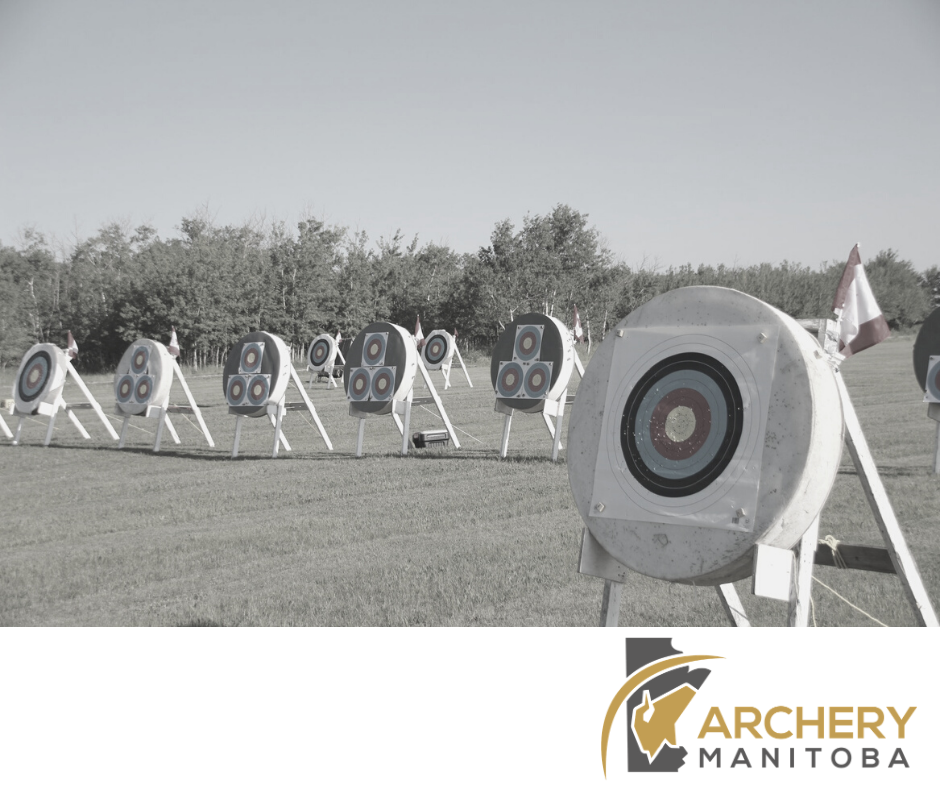 Archery Manitoba Double 720. Shoot either of both!

The 720 Round, also known as an Olympic Round, is a long distance target archery competition which is the standard for the Olympic Games. It consists of seventy two total arrows, each worth a maximum of ten points shot at distance of 70 meters (approx 77 yards) for recurve archers and 50 meters for archers using compound bows. The maximum score is 10×72=720 points, which is where the name of the round is derived.

Format
The 720 Round is a Target Round (i.e. not a Field Archery Round) meaning an archer shoots at only one target for the entire round and shoots from level ground. Multiple archers will shoot at the same 122cm target (Recurve) or 80cm target (Compound) during a 720 Round.

There is a 4 minute time limit for each end — which is plenty of time to shoot slowly with proper control. There’s no need to rush.