It is with a heavy heart that the Archers & Bowhunters Association of Manitoba announces the passing of Glenn Lewer, a true gentleman and ambassador to the sport of archery. Glenn was an avid archer and archery coach, playing a key role in developing young archers in Manitoba with his involvement for many years as a coach with the Heights Archery Academy and more recently the Assistant Coach for the 2015 Canada Winter Games Team. Since the Winter Games in 2015, Glenn had taken on a key role with the ABAM, sitting on the Executive Committee as our Vice President Athlete Development and being named Provincial Head Recurve Coach. Glenn will missed by all. Our sincere condolences go out to the Lewer family and in particular his wife Sheila and his two sons Riel and Grayson. 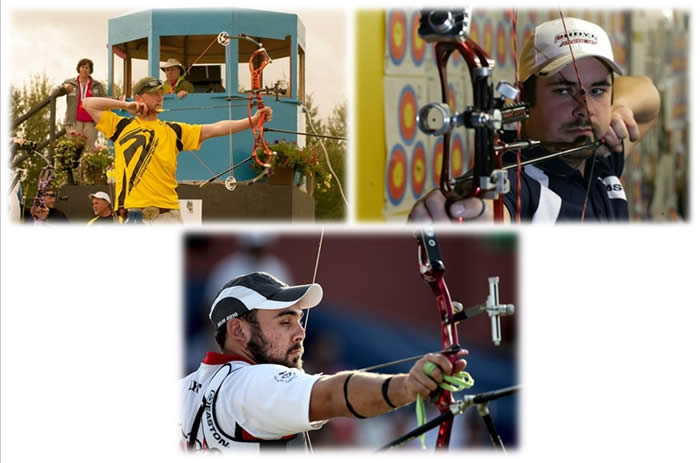 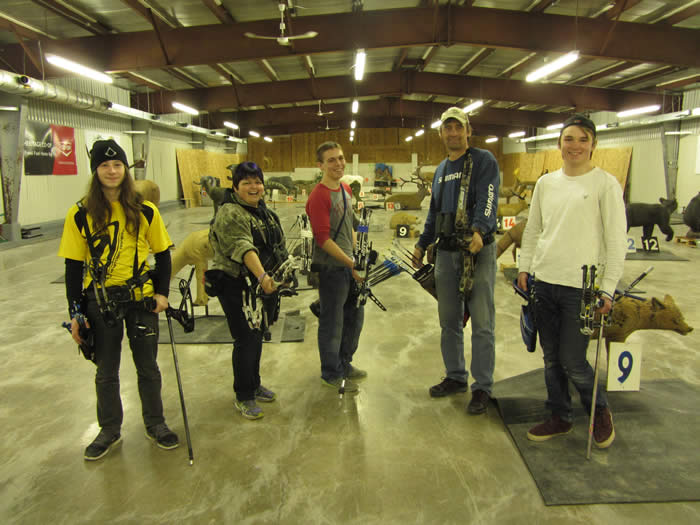 Good luck going out to the The Manitoba Provincial 3D Team as they represent our Province at the Canadian National 3D Championships in Surrey BC April 1 to 3, 2016.

Thanks to the Erikson SMASH Club the 3D Team members were able to train at the SMASH venue on March 26th.

Team members Alex Perron from Portage la Praire, Christie Lavallée from St. Ambroise, Naython Fleet from Shilo and Zack Iverson from Birtle along with fellow Manitoba 3D Archer Myles Towle from Winnipeg spent a good portion of the day preparing for thier shot at the National Championships. Shown in the photo below are the remaining 2 of the 6 member Provincial 3D Team, Brodie Wilson and Tyler Wilson from Birtle. 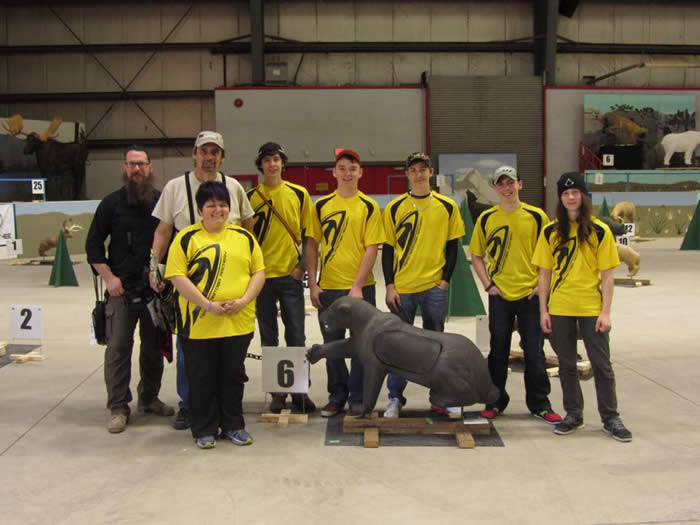 Good luck going out to everyone who will be switching their focus to the Manitoba Provincial Indoor 3D Archery Championships in Carberry on April 10, 2016.